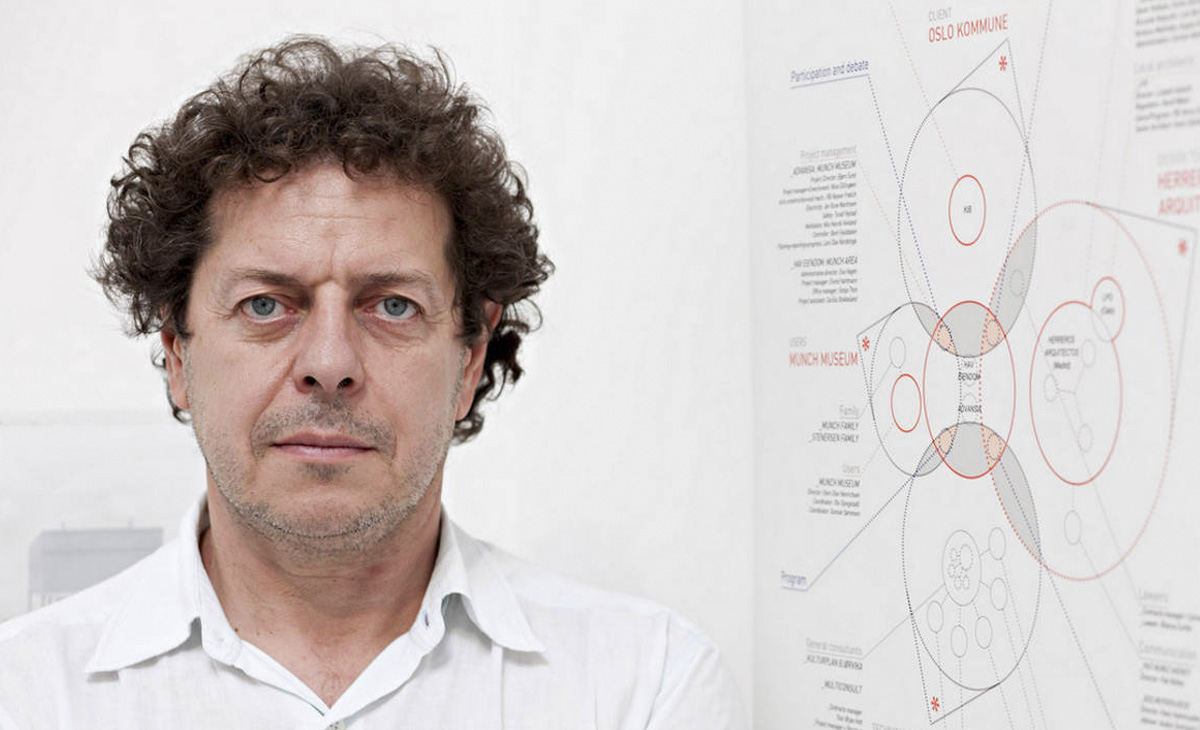 Trabajos
Agenda
Media
Acerca
estudioHerreros SLP uses its own and third party cookies to perform statistical analysis, remember user preferences and to ensure the proper functioning of its website. For more information click here política de cookies. You can accept the use of all of them by clicking the "Accept" button as well as indicate your preferences or refusal at any time by clicking here cookies settings.